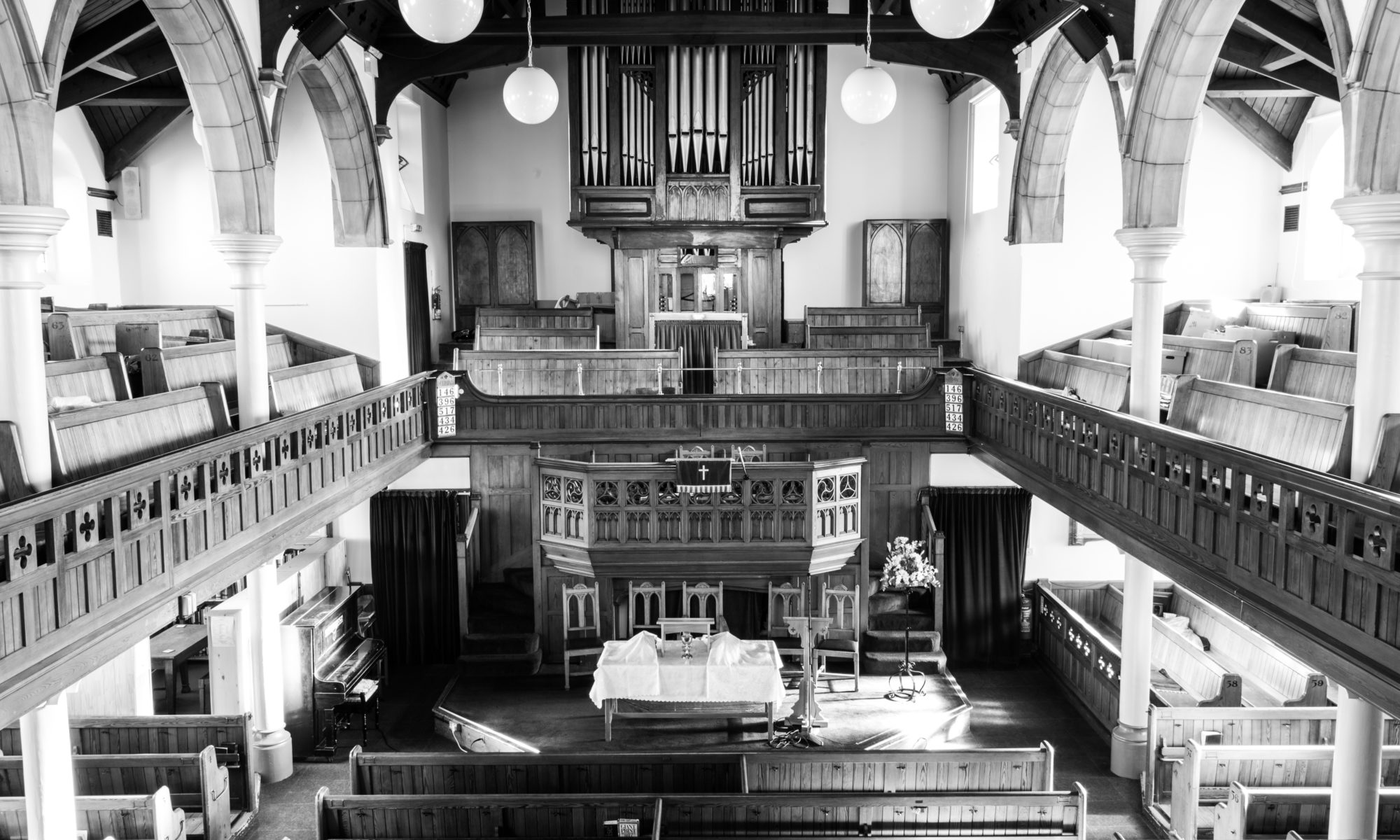 In autumn 1874, Christians started meeting in a house in Cambridge Road, E17 (this road no longer exists, but was off Boundary Road). People came to know God and the group grew, and in October 1875 an Iron Chapel was opened in Boundary Road. On 11th June 1876, a Baptist Church (the first in Walthamstow) was formed, and Thomas Breewood appointed Pastor.

In February 1881, a brick building was opened and the church was named ‘Boundary Road Baptist Church’. The building is still there, and now serves as a Synagogue.

Continued conversions meant that more space was needed for the Church and the Sunday School. There was also a desire to be more central in the developing town of Walthamstow. So on 13th June 1914, the present building was opened, the church moved here, and was re-named ‘Central Baptist Church’. We are still here!

Down the decades, the gospel of Jesus Christ has been faithfully preached at Central Baptist and today we continue to preach that same unchanging gospel in a constantly and fast changing world to the people of Walthamstow.